British journalist and author in Japan

In 2015, Mitchell received the Foreign Correspondents’ Club of Japan's Freedom of the Press Lifetime Achievement Award for his investigations into human rights issues on Okinawa. In 2021, his book, Poisoning the Pacific, won Second Place in the Society of Environmental Journalists' Rachel Carson Environment Book Awards. Mitchell's research has also featured in reports for the U.S. Congress and been the focus of debate in the Japanese parliament.

Mitchell is the author of two Japanese books about military contamination - Tsuiseki: Okinawa no Karehazai (2014) and Tsuiseki: Nichibei Chiikyoutei to Kichi Kougai (2018), and coauthor of Japan's first book on the dangers of PFAS, Eien no Kagaku Busshitsu (2020). 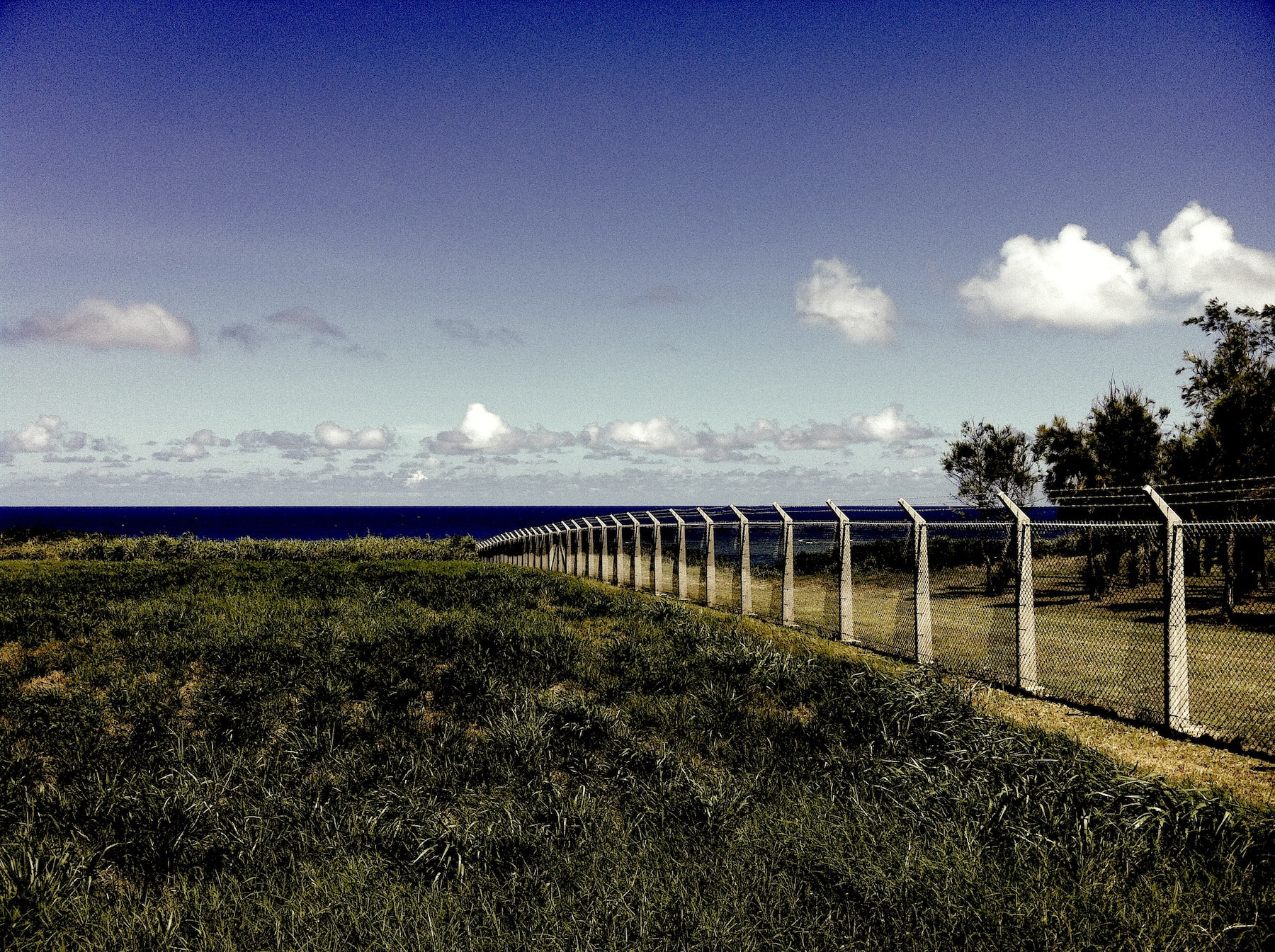 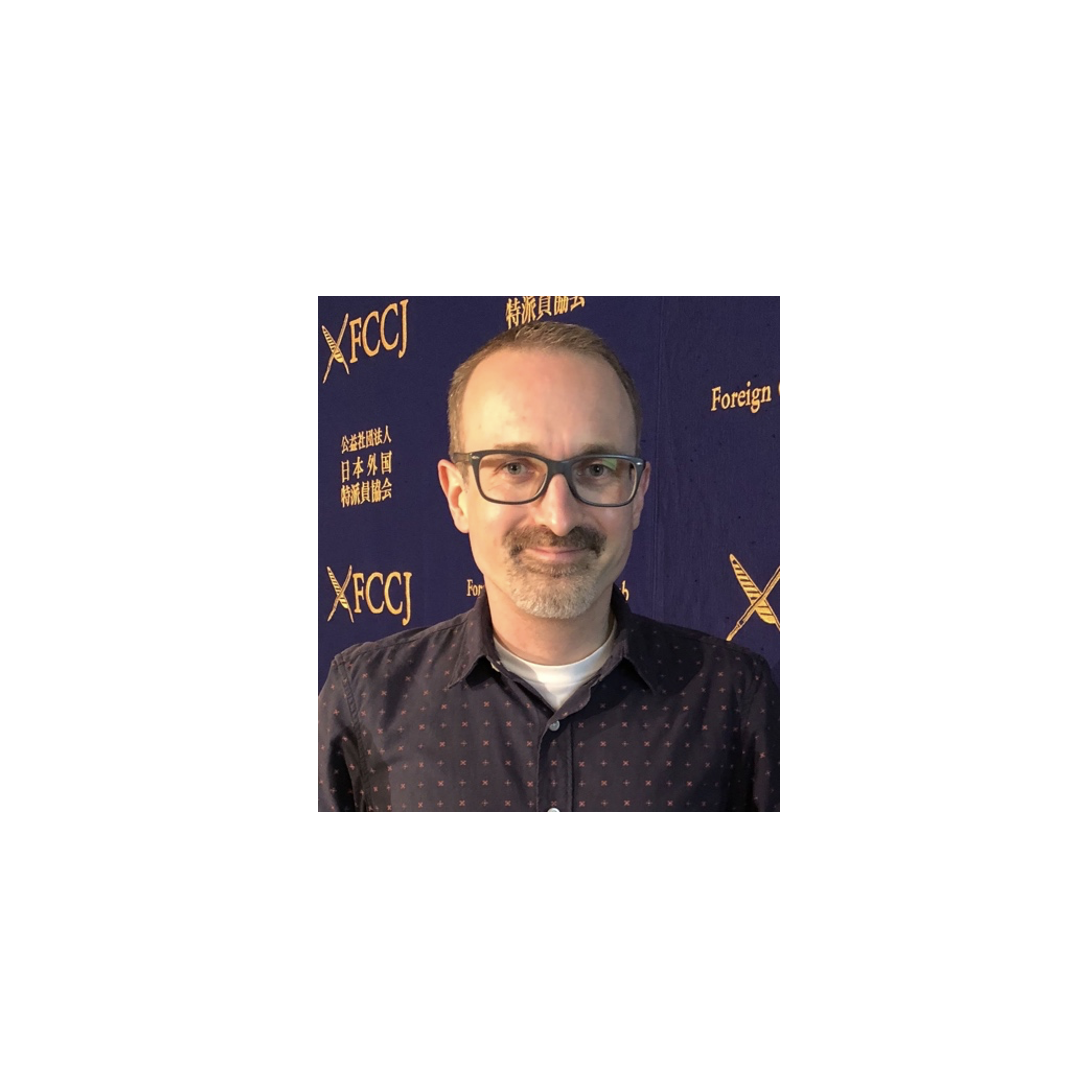 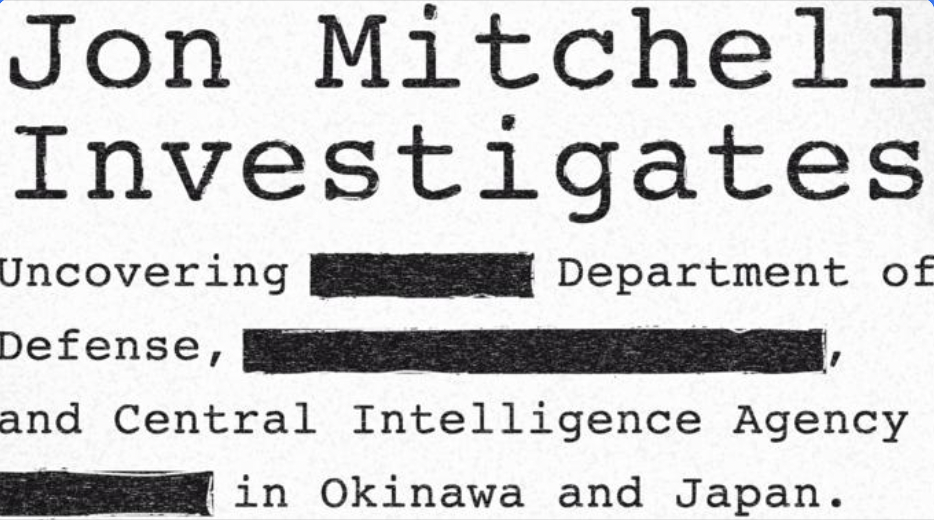 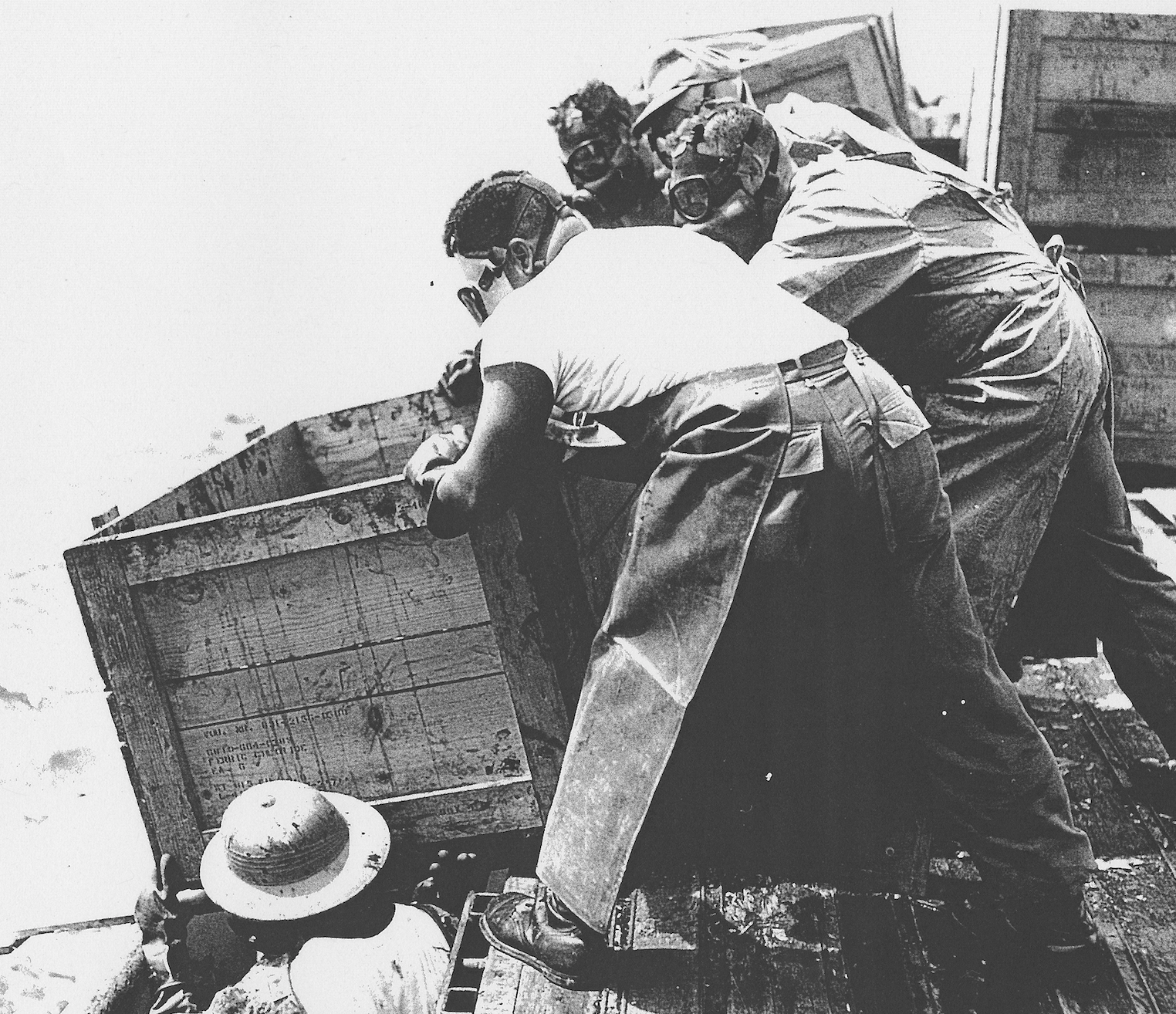 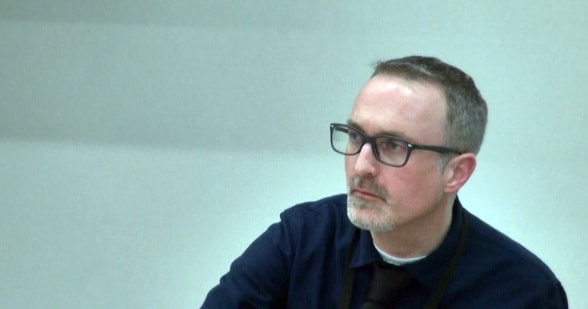 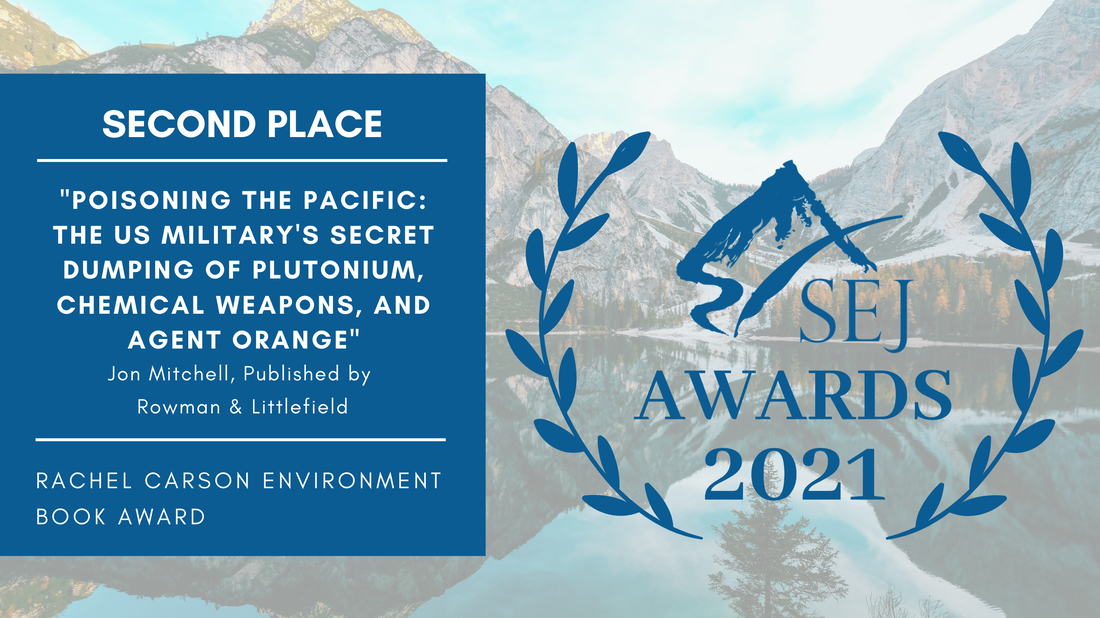 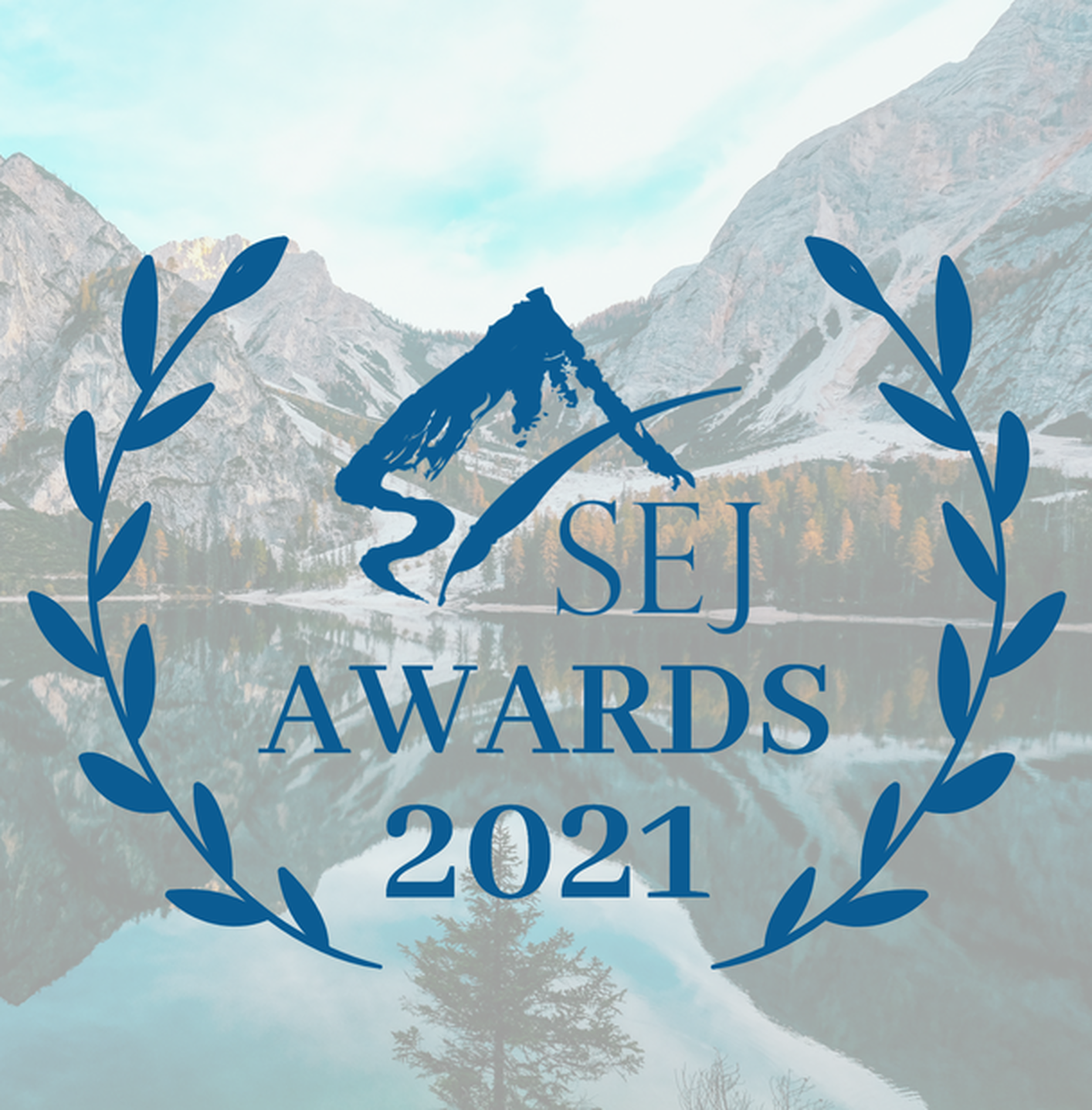