okinawa and the vietnam war 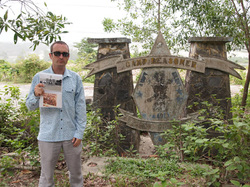 war, reconstruction and the (toxic) ties that bind. 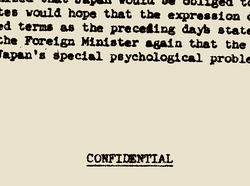 Dean Rusk, PM Ikeda and the bid to nuclear-arm Japan.

the 40th anniversary of okinawa reversion 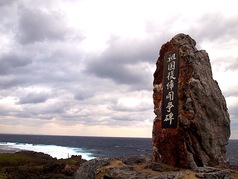 Japan Times feature looking back over the past four centuries - and forward to 2052.

an american eye on the koza riot 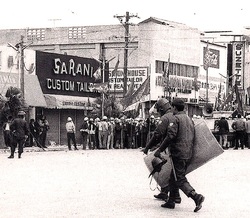 Front page story for The Japan Times on the alleged burial of dozens of barrels of defoliant in Chatan.

Very short monologue on why I write about Okinawa.

an island of resistance 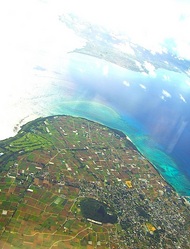 Japan Times feature story on Iejima - the island that gave birth to the ongoing struggle against U.S. bases. 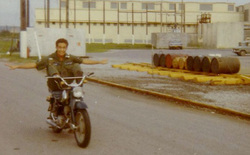 U.S. veterans talk for the first time about its use, its impact on their health - and their struggle for justice. 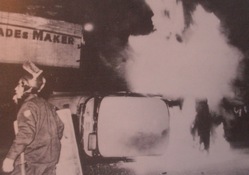 Japan Times investigation shattering the misconceptions about the 1970 anti-American uprising. 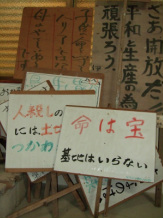 Article for Japan Focus on Shoko Ahagon and the birth of the Okinawan civil rights movement.

beneath the battle of okinawa 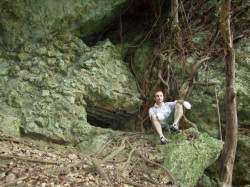 Japan Times feature story on Dave Davenport - an American serviceman who dedicated himself to keeping alive the memory of those who lost their lives during the WW2 Typhoon of Steel. 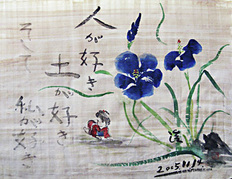 the end of summer 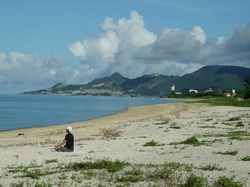 Japan Times article covering the lives of a community of working poor based in northern Okinawa.

no night to be alone 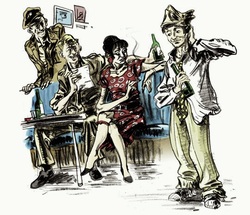 The Japan Times runs with a chapter from my  novel - a bittersweet coming-of-age tale set in a 1960s base town. 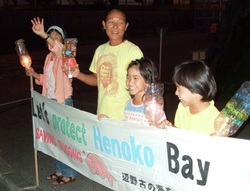 Article investigating the eco-impact of the bases.

one night in koza 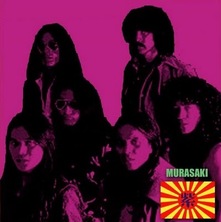 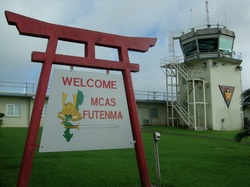