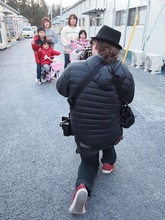 Newspaper piece on the international photographers making family albums for survivors who lost theirs in the tsunami and meltdowns.

communities in a disaster 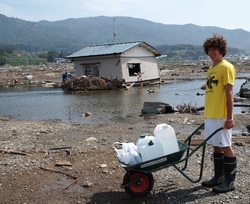 Feature article on the altruistic aftermath of the March 11th earthquake. 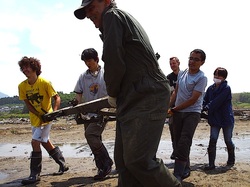 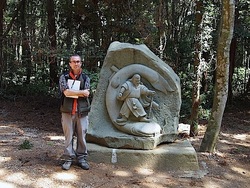 A pilgrimage to the home of the Shinto deity who stops Japan from sinking. 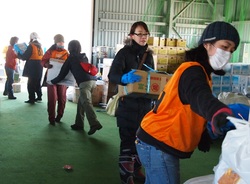 Japan Times article on non-Japanese who buck the trend and head north into the worst hit areas.

putting the humanity into humanitarian relief 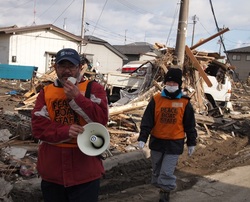 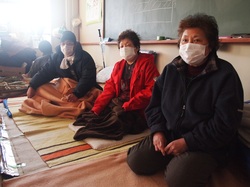