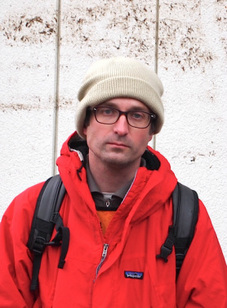 The magnitude-9 tremor also seems to have scared the poetic muse back into him. His poetry booklet about the disaster, March and After, was published to critical acclaim - reviews here and here - leading one British newspaper to dub him "Bard of a Broken Country". ​ 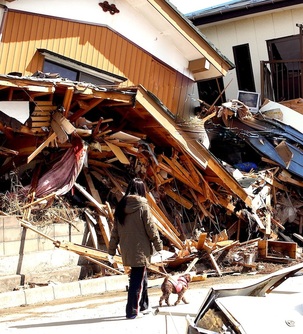 march and after
- poems from tsunami country -

march and after - poems from tsunami country - chronicles life in Japan following the 3.11 earthquake. From the terror of hourly aftershocks and scenes of hardened yakuza fleeing Tokyo, Jon Mitchell takes the reader through Tohoku’s devastation to the 400-year old shrine once believed to prevent such catastrophes.

Among this untold destruction, these poems also explore a side to the disaster rarely seen. As radiation scares and rolling black-outs buffeted the nation, a remarkable sense of solidarity emerged that propelled tens of thousands of ordinary people to volunteer in the heart of the hardest-hit areas.

Without a doubt, the March 11th earthquake was one of the worst moments in Japanese history. But, as the poems in march and after show, it was also a time that brought out the very best in many people.

Click here to order the paper version
and here for the e-book.
In a spare, deceptively simple style reminiscent of Raymond Carver, this slim chapbook plays out the universal and poignant story of survival, endurance and redemption. Of human contact. And it will make you laugh. What more could you ask.
Sabotage Reviews, November 2011

At its heart, "March and After" tells a contradictory tale of apologetic survival and downward redemption — the fragile and soaring possibilities of man.
The Japan Times, October 2011

In a nation where poetry is revered, a Welsh writer has found a loyal following capturing the mood of panic-stricken Japan in the wake of the tsunami.
Wales on Sunday, March 2011

Poetry is usually a much longer, slower conversation than the momentary urgency of graffiti or journalism, though there are exceptions – Jon Mitchell, a Welsh poet living in Japan, responds here to the recent earthquake, blurring the lines between poetry, the diary and reportage.
Poetry Wales, July 2011 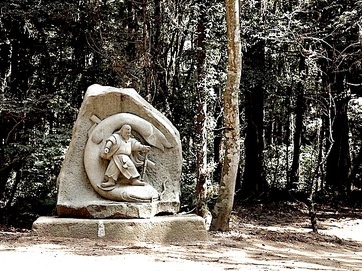 at the shrine to settle tremors, ibaraki